The golden period for treatment is often heard of, is there such a period for SEN? What if it is missed?

As the expert says… 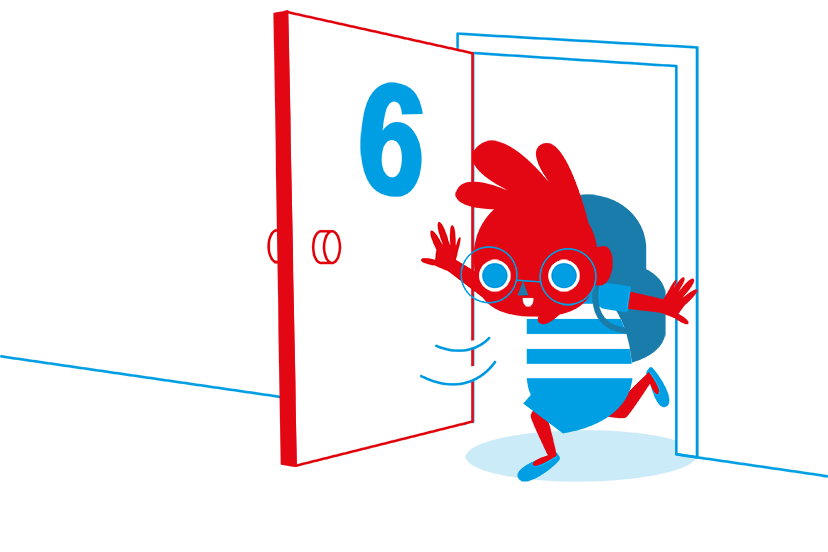 Autism: Language Development as the Key

From a medical point of view, there is no defining line for golden treatment period. Dr. Chan Kwok Ling, Head of Child and Adolescent Psychiatry of Queen Mary Hospital, suggests that, according to research, autistic patients who have developed their language skills before the age of five tend to encounter fewer obstacles as they grow up. They demonstrate higher capability of independence and better achievements in studies and work, for instance.

"Research does not aim at imposing a deadline for treatment, but proposes the importance of placing autistic children in a suitable learning environment as early as possible. In light of stages of brain development, five to six years old is a critical period for language development. Poor grasp of language does not only lead to difficult communication with others in long run, but also impede the development of critical thinking due to the fact that thinking and language are inseparable."

Winnie Cheng Ka Man, Speech Therapist of St. James' Settlement Uncle James Child Development Centre, observes, "If parents are not perseverant enough, autistic children will not know that they need to look at others when they solicit help. Early childhood training is important because behavioural patterns are yet to be ascertained and better models are still possible. Otherwise, children can hardly develop their language capability when they are accustomed to pointing, seizing, or fighting to fulfil their wants."

While the golden period for treating attention deficit/ hyperactivity disorder (AD/HD) lacks research evidence so far, Dr. Chan Kwok Ling nonetheless reminds parents to step in as early as possible to help children develop interest in learning and integrate into school life without being deflated by potential setbacks. "The more delayed the treatment for AD/HD is, the harder for children to adapt to classroom arrangements and the more likely to demonstrate resistant behaviours. With lower self-esteem, they are also less likely to be admitted to university when they grow up and more vulnerable to emotional disorders and risky behaviours like substance abuse."

AD/HD is mostly diagnosed between K3 and primary grades – the key period for treatment.

Dr. Chan Kwok Ling explains, "This is a Hong Kong-specific situation. Once admitted to primary school, children are required to sit through class after class imposed by the schedule. The lack of interactions in conventional schooling also attributes to the aggravation of AD/HD symptoms, which usually become what teachers conceive as behavioural problems."

Primary grades are often deemed the honeymoon period – pressure is yet to loom large, teachers and friends are more tolerant of impulsive behaviours. "Seize the chance and arrange suitable therapy and training to help your children sit still, so as to be less antagonistic to school and avoid postponing homework until late at night. Their confidence and interests in learning can thus be built. Otherwise, they may give themselves up and refuse to attend secondary school when the gap between them and their peers grows wider."

A long waiting list for subsidised service is already in place when parents come to recognise the necessity for treatment – how to take full advantage of the golden period? Dr. Chan Kwok Ling suggests parents to consult a private psychiatrist first, if finance allows. "After having acquired a diagnosis, parents can utilise resources available at school and social sectors, such as to seek help from school social worker and psychologist or apply for concession from a social service institution."

Dr. Chan Kwok Ling also reminds parents not to overwhelm their children with training. "Some parents are overly eager for training and may book a full schedule of meeting with therapists for their children, thus compromise their family time. Please bear in mind that SEN children, like all other children, need entertainment, rest, and time with their parents."