Why are there more and more children with special educational needs?

Why are there more and more children with special educational needs (SEN)? Seems like there is always one around?

As the doctor says... 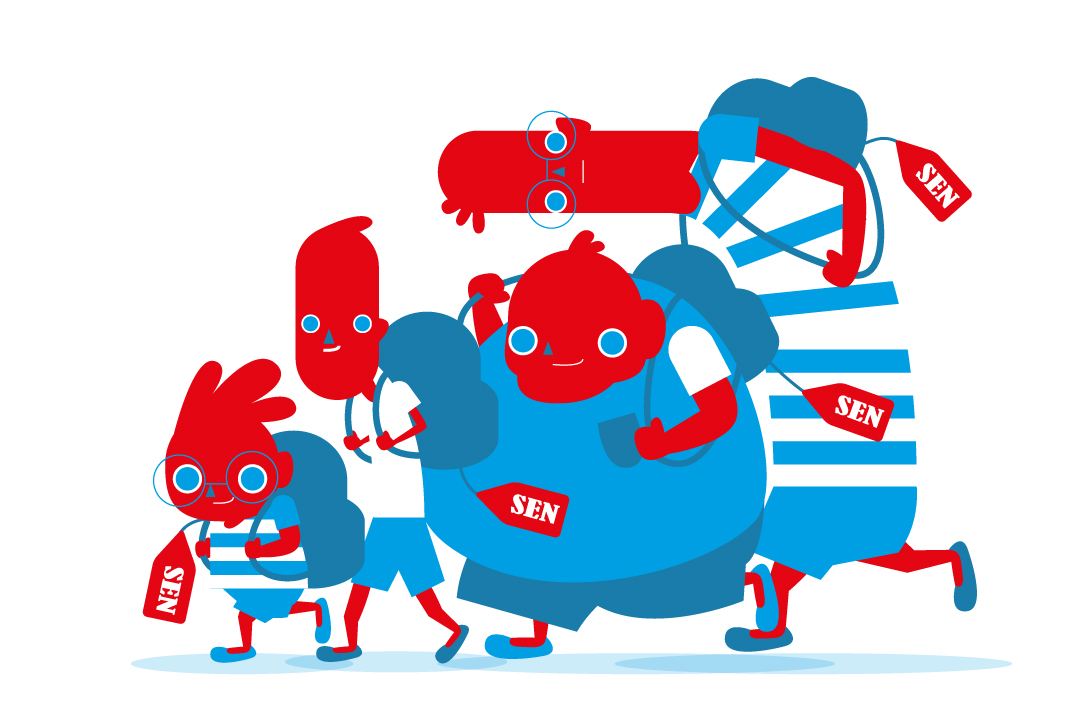 From Autism to Autism Spectrum Disorder

Psychiatrist Dr. Ho Ting Pong explains that the increase in prevalence of SEN has to be understood in light of different SEN categories individually.

In regard to autism, parents may have realised that “Autism spectrum disorder”, instead of “autism”, is more spoken of nowadays. “The medical sector has relaxed the diagnostic criteria by including some of the milder symptoms, which were not considered autistic previously, into the spectrum. A sudden surge of incidence rate was thus created.” says Dr. Ho Ting Pong.

“Autism spectrum disorder” is a revision made in the fifth version of the Diagnostic and Statistical Manual of Mental Disorders (DSM-5) in 2013. According to the new diagnostic criteria, autistic disorder, Asperger syndrome, and pervasive developmental disorder – not otherwise specified (PDD-NOS) are now included as part of autism spectrum disorder. The manual offers standard criteria for the classification of mental disorders in the United States and a range of other countries, including Hong Kong.

“In fact, no significant increase is seen for severe cases as most additional cases belong to the newly included categories in the spectrum. Is such relaxation of criteria good? Different people have a different take on it. While some parents may not entertain the idea of labelling their children as “autistic”, the new spectrum, from a medical perspective, allows more precise medical care for children and therefore facilitates the upbringing of more children in addition to attending to the more severe ones.”

Attention Deficit/ Hyperactivity Disorder (AD/HD) is another story – the criteria and methods of diagnosis have remained more or less the same over the last three decades. Neither has the medical sector understood its pathologic foundation differently. “Increase in cases can be attributed to, instead of doctors, the better awareness and knowledge amongst the general public.”

Dr. Ho Ting Pong believes that the positive drug reaction and the availability of complementary trainings and therapies promise a rather effective treatment for AD/HD. “In the past, only severe cases would come to us; nowadays, more teachers and parents bring their children over probably because they have learnt of the possibility of being treated.”

Most adults hope their children can focus and maintain concentration during studies. Would energetic or active children be diagnosed as patients? “According to the manual, doctor has to count the number of symptoms, calculate the duration of the disorder, understand the context of the onset of the disorder, and evaluate the impact of symptoms on daily life, such as social interaction and learning performance. As long as the diagnosis complies with the criteria, no typical child will be mistaken as patient. The manual also emphasises that being energetic does not count as an AD/HD symptom.”

Dr. Ho Ting Pong has encountered two types of parents in his clinic – some refuse to accept the diagnosis of AD/HD of their children, while some protest against a negative result. “Both groups of parents have different thoughts behind their reactions. Likewise, doctors can only diagnose in compliance with the criteria set forth in the DSM-5.”

A significant increase has also been observed for dyslexia, mainly due to the improvement of identification tools. Dr. Ho Ting Pong explains, “When I first started as a psychiatrist, the screening test for dyslexia was only available in English, but Chinese mainly use Chinese. These two languages vary in terms of pronunciation, morphology, and grammar, meaning different wirings of the brain may be involved. The straightforward duplication of the diagnostic methods of the Anglophone world was therefore highly doubted.”

The doubt was finally dealt with by the Hong Kong Specific Learning Difficulties Research Team, led by Prof. Connie Ho Suk Han of the Department of Psychology of the University of Hong Kong. Established in 1998, the team has developed a number of screening and assessment tools for dyslexia in Chinese with continuous updating. "A well-recognised testing tool has surely helped to identify more cases."

Regardless of the reasons for the rising number of cases, the moment of diagnosis is always tough for parents. While Dr. Ho Ting Pong encourages parents to look for and share with people with similar experience, he also reminds parents to select online resources cautiously, preferably those that have an impartial perspective. “In my clinic, I often meet parents who are terrified by certain online discussions. These discussions may not be all wrong, but some are rather extreme and one-sided. Not only are they incapable of pacifying parents with no prior experience with SEN issues, they may even cause parents to refuse help and therefore miss a prime opportunity for therapy.” 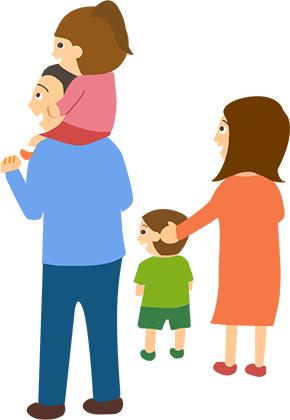